Miguel de Cervantes was considered one of Spain’s greatest writers.

You are Miguel de Cervantes Saavedra (1547-1616), the Spanish writer who was best known for his novel Don Quixote but was also a soldier and duellist. You are as adept with the pen as you are with the sword. Your passion knows no bounds and when provoked you won’t hesitate to participate in the duel.

While you shroud your personal life in mystery, you allow your art and skill to shine through. Should you ever be captured in battle, you would endure captivity with courage and civility, and probably use the time well to produce work that is worshipped across the world.

Here's the content that Miguel de Cervantes Saavedra would love: 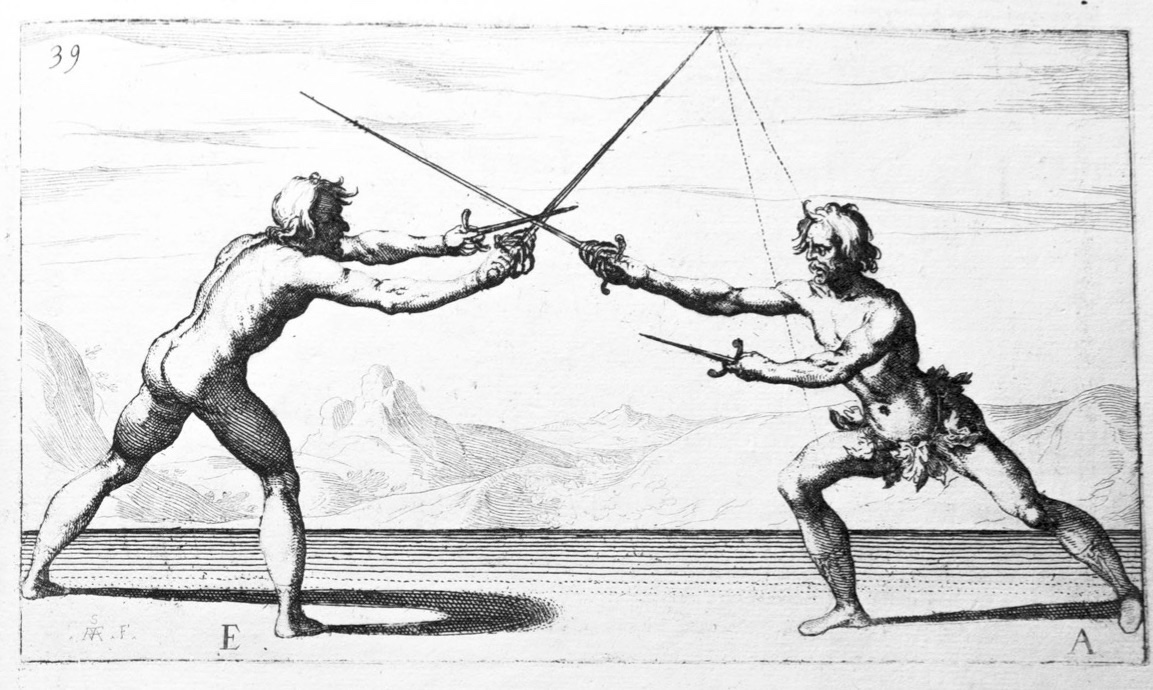